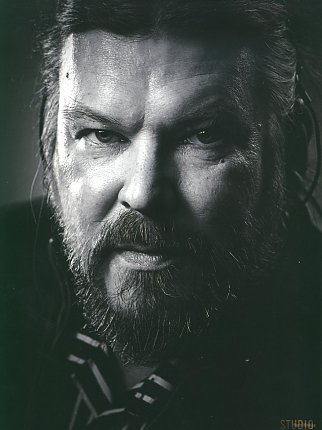 Finland
born in 1957 in Turku/Finland
After the training as a teacher at the university in Turku/Finland, studies at the University of Industrial Art in Helsinki/Finland and Master of Arts in Industrial Design.
Since 1987 he has been running own workshops in his studio. He was the dean and rector of several schools of art. Since 2001, he is, among others, lecturer at universities, art schools and museums in Finland. Several individual and group exhibitions at home and abroad, i.e. In Finland, Estonia, France, Japan, Norway, Germany, Spain, the USA, Australia and many others. 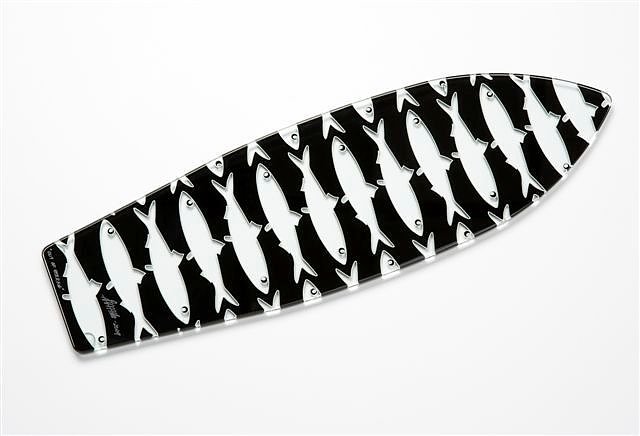