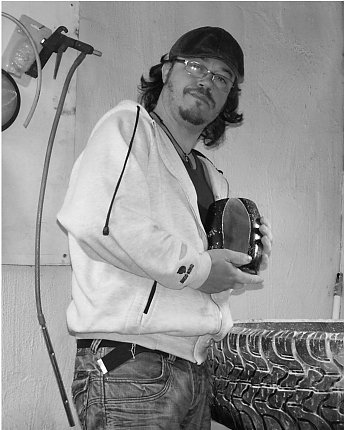 Sweden
born in 1968 in Tabor/Czech Republic
He grew up in Gusum/Sweden. He works in the 5th generation glass blower family. At the age of nine, he already felt attracted by glass and started his first attempts when not yet 14 years old. In 1985 he attended the Orrefors Glass School and, thereafter, gained initial experience with respect to exhibitions which were followed by the participation in exhibitions at home and abroad.
In 1998 he was awarded a special prize at GLASPLASTIK UND GARTEN. He took part in the 2001 summer exhibition in the “Galerie an der Örtze in Munster/Germany. 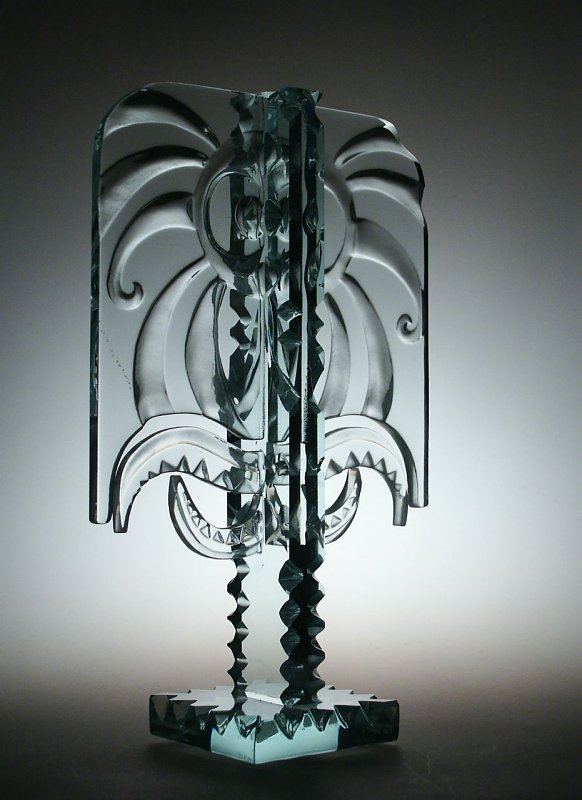